Exceptional Education at the Heart of the Community

9th March - Year 5&6 Volleyball - Through to the finals

13th October - KS2 Tag Rugby at Ashton RUFC - Made it through to the finals. 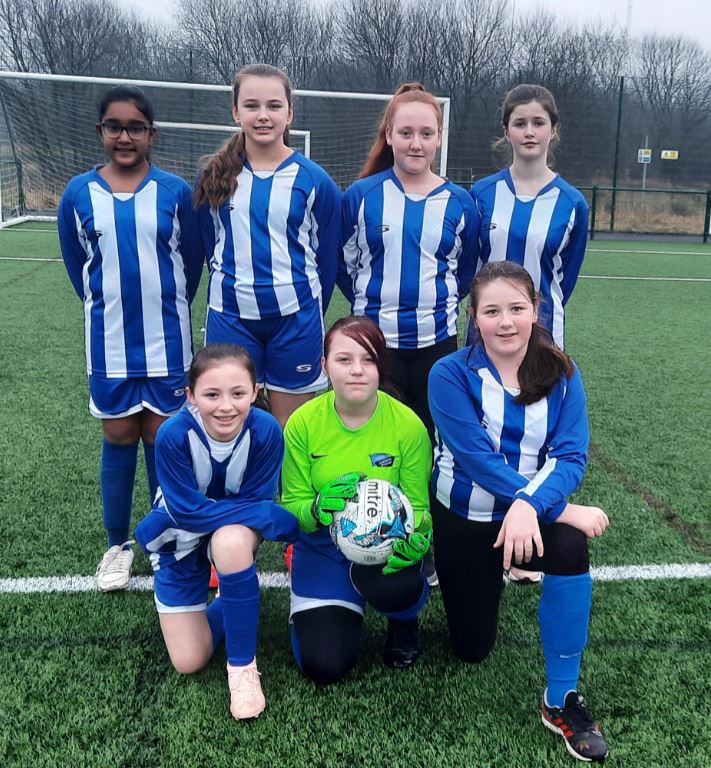 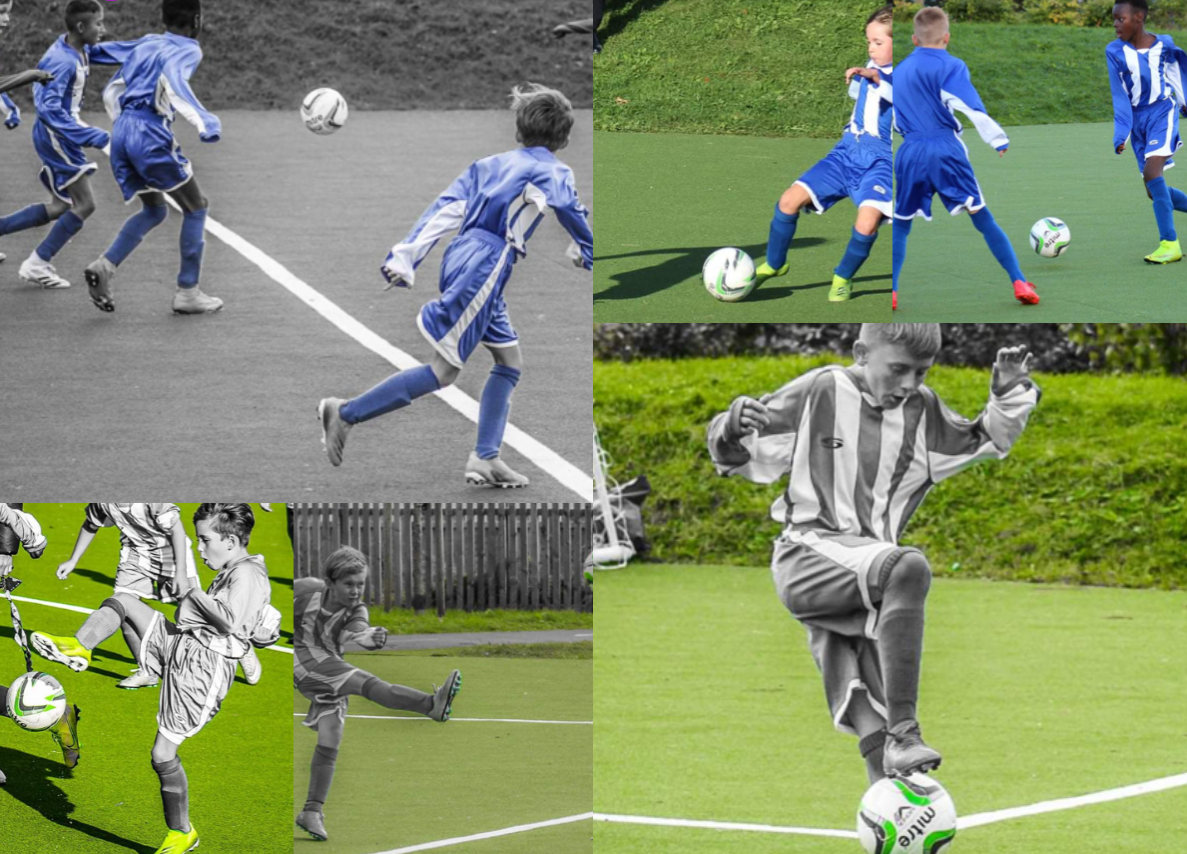 June 21 - Oasis Academy Broadoak was pleased to be part of the Olympic Torch relay to celebrate the start of the Tour of Tameside! Well done to all involved. 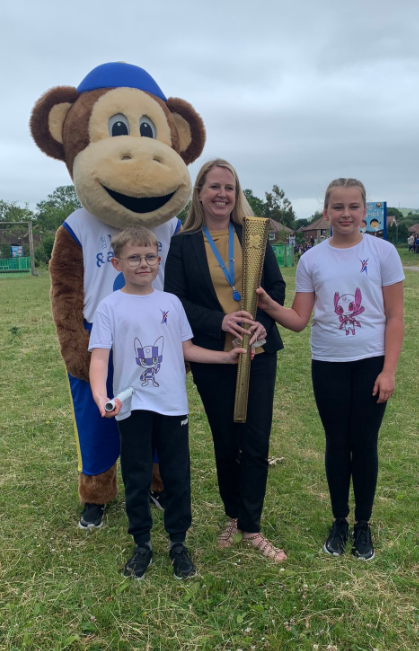 June 2021 - Mr.Motivator came into school to promote well-being and mental health for the whole school. The children were set a challenge to rehearse dance moves set by the man himself. This was then live streamed along with other Oasis Academies where we came together as a whole. The money raised was donated to his charity ‘Mind’.

WELL DONE TO OUR SPORTS TEAMS!